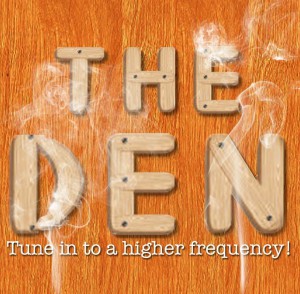 Natural Trust – as an adult

Also discussed is the creation of Two You’s – more can be read on this subject in this article.

Consider what is involved to be the “Administrator” of the unlawfully created “You” – is involvement with this entity the sanction of the impostors that created it? Regardless of any supposed benevolent intent in the creation of that entity, it is still a product of a criminal action. One would probably be concerned about letting a known paedophile babysit your son or daughter.

Where do your rights come from? Are they granted or natural? Are you coerced into acting as an employee of a corporation masquerading as government? What rights do you have in that role?

Common expressions, such as: ‘The courts have declared a statute invalid,’ sometimes lead to misunderstanding. A pretended law made in excess of power is not and never has been a law at all. Anybody in the country is entitled to disregard it. Naturally he will feel safer if he has a decision of a court in his favour – but such a decision is not an element which produces invalidity in any law. The law is not valid until a court pronounces against it – and thereafter invalid. If it is beyond power it is invalid ab initio.” – [emphasis added] South Australia v Commonwealth (“First Uniform Tax case”) (1942) 65 CLR 373 at 408, Latham Chief Justice

Regardless of whether that Chief Justice was lawfully commissioned, and as discussed in the interview; a pretend law is a pretend law!!

Download the Denial of Rights document here. Consider returning UNOPENED correspondence received from a Bankster or “Government” asking if the right to question the identity of the Addressee is denied.

If one can’t question what’s on the outside of an envelope… what are the chances of questioning the contents?

Scott Bartle On The Dirty Little Secret About Your Government
If We Are Truly Sovereign Beings, Why Do We Ask For Permission?