By Scott B on June 11, 2013 in Interviews Comments are closed 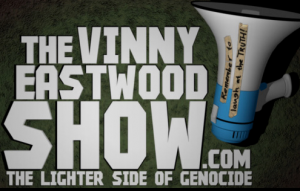 END_OF_DOCUMENT_TOKEN_TO_BE_REPLACED

Continue Reading
By Scott B on December 20, 2012 in Interviews Comments are closed