By admin on July 17, 2013 in Corporate Government Comments are closed 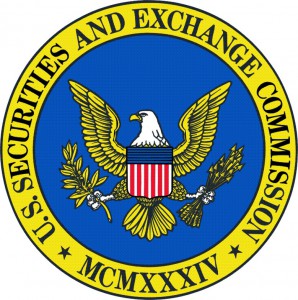