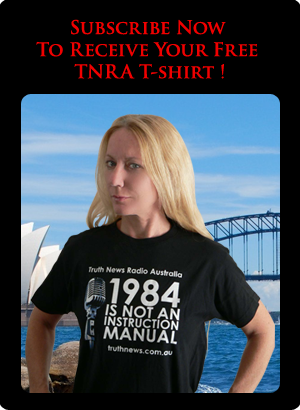 The creation of money, in the words of Abraham Lincoln:

The government should create issue and circulate all the currency and credit needed to satisfy the spending power of the government and the buying power of consumers….. The privilege of creating and issuing money is not only the supreme prerogative of Government, but it is the Government’s greatest creative opportunity. By the adoption of these principles, the long-felt want for a uniform medium will be satisfied. The taxpayers will be saved immense sums of interest, discounts and exchanges. The financing of all public enterprises, the maintenance of stable government and ordered progress, and the conduct of the Treasury will become matters of practical administration. The people can and will be furnished with a currency as safe as their own government. Money will cease to be the master and become the servant of humanity. Democracy will rise superior to the money power. – Senate document 23, Page 91. 1865

If the government licenses private banks, like the Federal Reserve, to print money and lend it back to government plus interest – how does this make sense? What is the value that backs the money these private banks print? See this article on ‘Money Out Of THICK Air‘.

If the people pay an annual fee for a Driver’s License, what is the annual license fee to print money for the country and then charge interest to the government to do so? Read more in the article Bankers, Bradburys, Carnage And Slaughter On The Western Front: 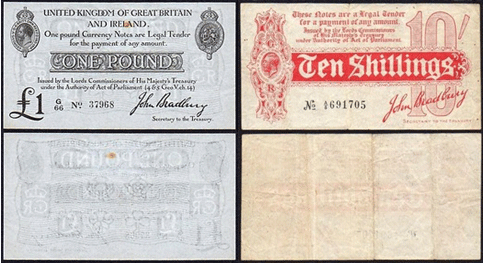 If banks can print money ‘at the time of lending‘ – why would they need to lend their own funds? Are the limits prescribed by Fractional Reserve Banking simply to give some hope that the system has ‘checks and balances’?

To date, banks have resisted providing any evidence they lend their own money. Were you to invest in major private placement programs, you would likely have to demonstrate provenance of your money… what is the history of ownership, to demonstrate you owned it and that you were not laundering money.

It’s All In The Name

The importance of using specific names when referring to parliament or government departments is highlighted by the example of cashing a cheque. If the name does not match the account, it is rejected. Another example is the dispute between:

When different names are used, seemingly for the ONE thing, it behooves us to ask whether they do in fact relate to the ONE thing. Presumption the two names mean the same thing is dangerous.

Consider our language when discussing government – if there are in fact TWO governments, one of them constitutional and the other an impostor, referring to THE government reinforces the idea there is only ONE. A simple challenge when presented with this singular reference in daily conversation is to ask “Which government.”